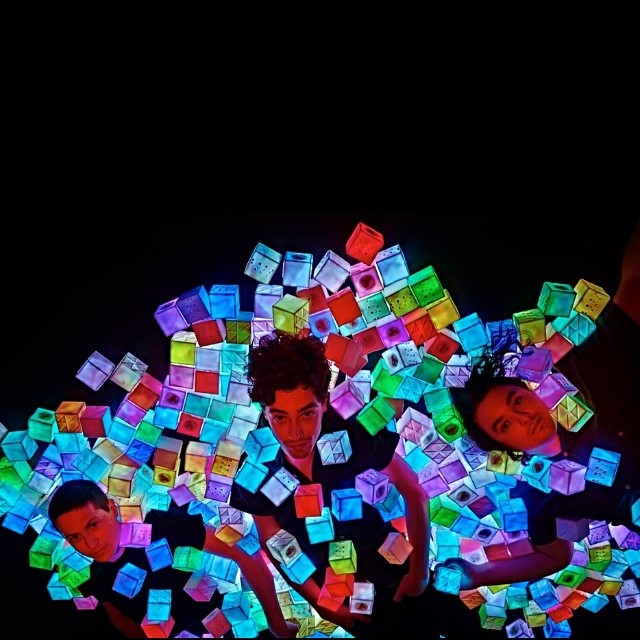 As the TENTH anniversary of Phog Lounge slips away Phog Phest 6 erupts, boasting an outrageously strong local line-up and a headliner we’ve tried to get for two straight years: Born Ruffians. Not only have I been asked to bring this band to Phog Phest over and over and over again through the years, but people just wanted them in Windsor…somehow. And now it’s happening. They have toured with Franz Ferdinand, Caribou, Peter Bjorn and John, Hot Chip, The Hidden Cameras, and Tokyo Police Club. The local line-up is busy with bands who’ve only just surfaced in 2014, but sound like they’ve been writing and playing for years. Over the next week, band descriptions of all performers will be posted, along with an event schedule. For now, get pumped for what will be a stellar headlining set by Born Ruffians.